Warning: Use of undefined constant CHILD_THEME_VERSION - assumed 'CHILD_THEME_VERSION' (this will throw an Error in a future version of PHP) in /home/customer/www/mymamameya.com/public_html/wp-content/themes/charming/functions.php on line 26
 Batman Birthday Party Ideas 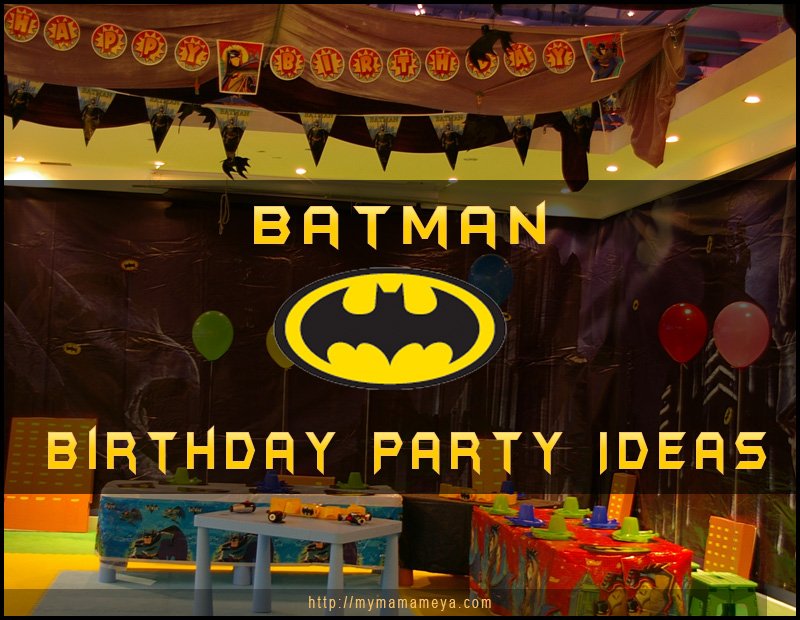 If you’ve decided to give your little guy a Batman themed birthday party than you’ll need plenty of ideas when it comes to recreating Gotham City, complete with all its heroes and villains as well.

Your little Cape Crusader will have an awesome unforgettable time at his Batman birthday party when you figure in all the colourful cast of friends and foes that go along with the Dark Knight.

Your little Batman Cape Crusader along with his sidekicks Robin and Batgirl will be off and busy saving Gotham City from the very likes of The Joker, Two-Face and the Riddler while you plan a totally Bat-tastic Batman Birthday Party loaded with plenty of games, food and super special Batman decorating ideas. 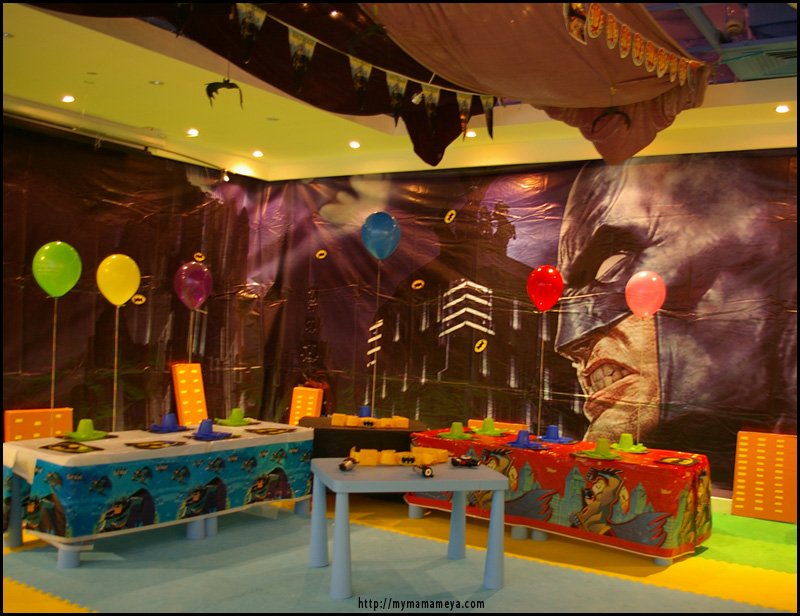 If you’re going to buy Batman party invitations there are plenty out there to choose from, however, if you decide on making your own homemade Batman invitations you’ll want to stick to the official Batman Colors (black, yellow)

How about putting your little party guests into the batman party spirit by creating some homemade custom invitations. Need some ideas to inspire you check out our Batman Birthday Party Invitations page. 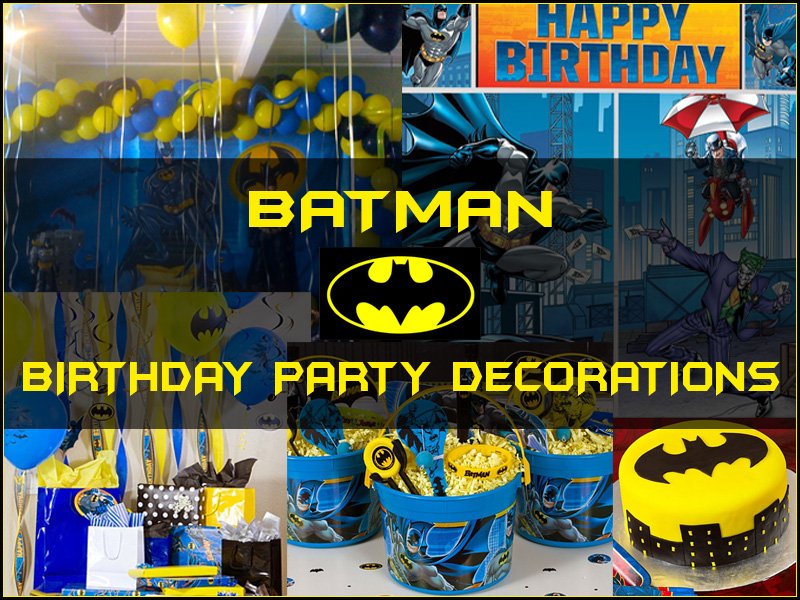 If you are after a little Gotham City atmosphere for your little guy’s Batman birthday party you have two choices. You can decorate the party to replicate the Batman comic book world in bright vibrant yellow and black or you can go with the more sinister dark colors from the latest Batman movies.

Why not throw a bit of a different twist into Batman Birthday party by pretending that The Joker himself is hosting the party and decorate the party with a festive carnival theme. 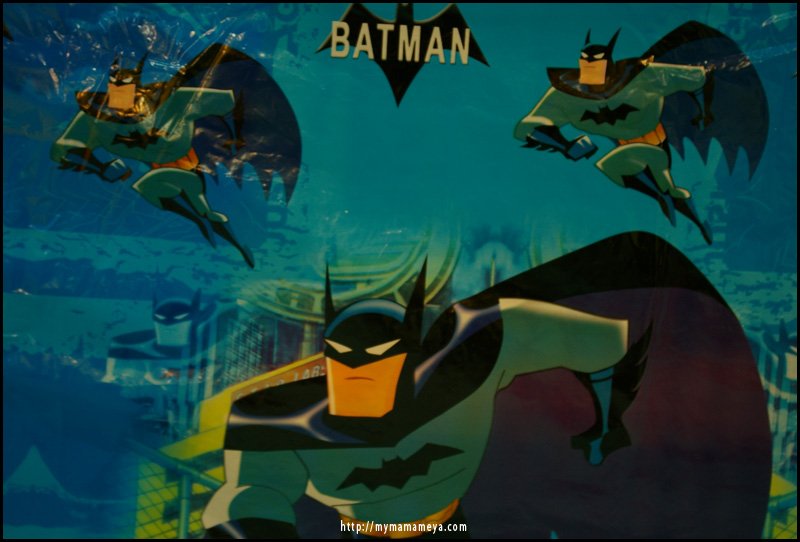 Sometimes it’s a little difficult to serve Gotham’s finest food, so why not put together party food with Batman- themed names for each party dish. You could serve Penguin nuggets (aka chicken nuggets), Batwings (aka fried chicken wings), and how about some Joker fries (you know those smiley face french fries you’ll find in the freezer section of your local grocery store).

For more ideas for Batman Themed Food and Beverages check out some of our other pages for great desert and snack ideas and Batman cake ideas, for your upcoming Batman Birthday Party. 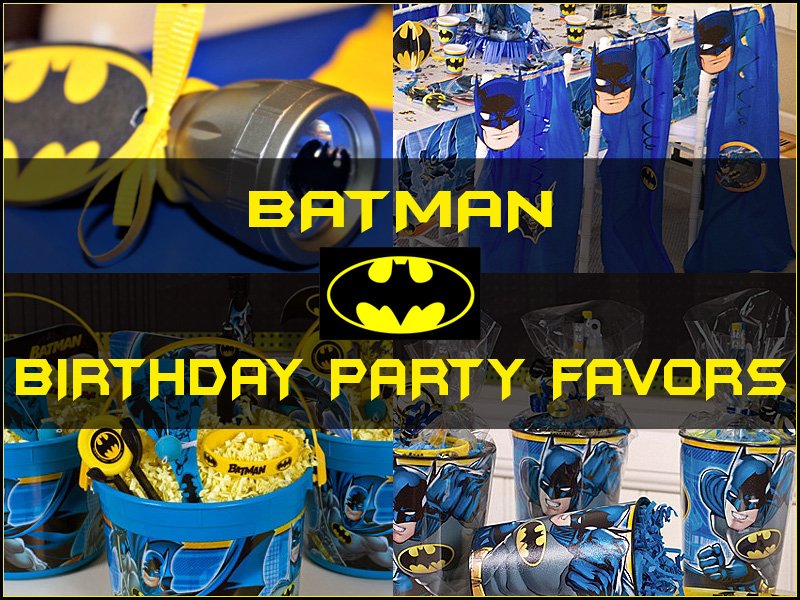 When it comes to party favors, why not send your little guests home with gift bags filled with all sorts of Batman goodies like
gold coins or fake money in little money sacks, or temporary Batman tattoos, Batman fruit snacks or Batman candy. Another great idea would be to provide kids with Classic Batman coloring books or little comic books.

If you need more ideas which we have plenty of follow us to some of our other pages to get some great ideas for your Batman Birthday Party Favors. 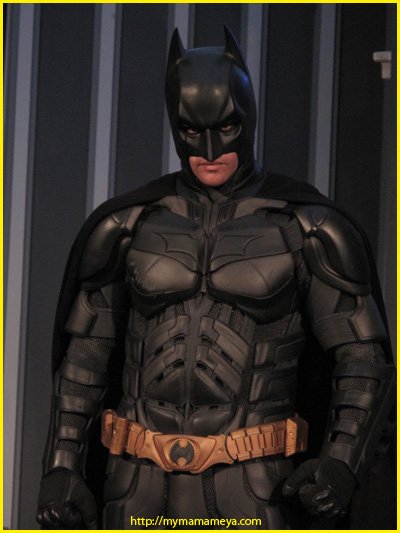 Wouldn’t it be grand to have a special appearance at your child’s Batman birthday party from the Caped Crusader himself and his sidekicks Robin and Batgirl? What an exciting memorable surprise for all the kids at your Batman Themed party.

Set up a Gotham City photo booth and send your little guests home with polaroid pictures taken with Batman as a keepsake along with their goodie bag. 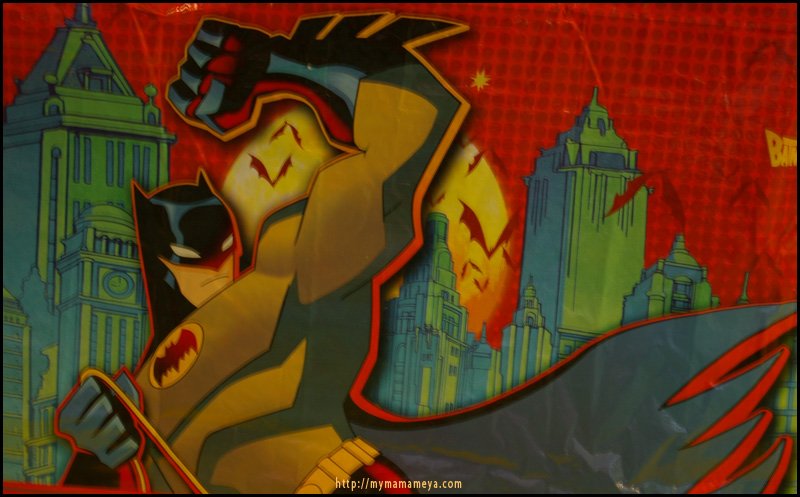 Need a refresher on all some of the Batman characters? You can use this guide of all the characters when it comes to planning your Batman Birthday Party. Use it as a reference for party games and even costumes.

Batman: Our main superhero is a Billionaire philanthropist by day and by night Batman is the Caped Crusader of Gotham City. Batman never uses guns instead relies upon his strength, intelligence, and of course his bat-gadgets to foil and defeat the bad guys of Gotham City.

Robin: Who is also called the Boy Wonder is Batman’s crime fighting partner. Robin wears a red and green outfit that has a black mask and yellow cape. One of things about Robin is his remarkable quick acrobatic abilities.

Batgirl: Another one of Batman’s sidekicks is Batgirl who fearlessly fights next to Batman and Robin. Batgirl dresses much the same as Batman however, her outfit has the ideal feminine flair.

Alfred Pennyworth: Alfred manages the Wayne estate along with helping Batman with fighting crime in Gotham City as well as being Bruce Wayne’s butler. You’ll find that Alfred dressing in a tuxedo in most of the comics.

Lucoius  Fox: Lucious works for Wayne Enterprises and his soul responsibility is make all of Batman’s vehicles and bat-gadgets. You’ll find that Lucious dresses mainly in a lb coat or business attire when he is working on Batman’s gadgets.

Commissioner Jim Gordon: Jim Gordon is the Police Commissioner for Gotham City, and when the City of Gotham is in trouble he uses the bat-signal to call Batman. The commissioner dresses mainly in a suit and long trench coat.

The Villains of Gotham City

Their are quite a few villains in Gotham City to keep the Caped Crusader busy. Some of the main villains that Batman is confronted by are:

The Joker: Familiar to all Batman fans is most certainly Batman’s arch nemesis who just happens to be a madman who leaves permanent smiles on his victim’s faces by spraying them with a toxin. The joker can be recognized by his white make-up, green hair, purple suit, and his devilish exaggerated smile.

Harley Quinn: is the Joker’s sidekick who was once a former Arkham Asylum doctor who fell in love with the Joker. Harley Quinn dresses in a red, black, and white, jester outfit.

The Penguin: A high-class dressed villain who wears a top hat, monocle and a fancy suit and can always be seen toting his high-tech weapon umbrellas and we can’t forget about his mechanical penguins that he also uses as weapons.

The Riddler: A villain who is always presenting complicated puzzles for Batman to solve, however the Riddler always gets caught in the end by the Cape Crusader. The Riddler can be recognized by his green suit,tie, and a bowlers cap all covered with question marks.

Two-Face: was at one time a good guy (Gotham City’s District Attorney) turned villain who makes all his decisions by flipping a coin with two heads. Two-Face wears suits that are usually half white and half black.

Poison Ivy: Poison Ivy is a Gotham City villainess who is obsessed with plants that she uses as her form of weapon usually made into a toxic lipstick. Poison Ivy has red hair and wears an outfit covered in vines.

Clay Face: Is a former disfigured actor who uses his powers of shape-shifting to fool batman the Cape Crusader. If you are thinking about how to add this villain into your party depict him as a mound of clay all dressed in brown.

Mr.Freeze: A villain of Gotham who uses his ice ray as a weapon and lives inside robotic cold chamber that was designed especially to keep him alive. He wears a freeze suit with large goggles.

Mad Hatter: The Mad Hatter is a former scientist who dresses much like the Mad Hatter from Alice in Wonderland and can usually be found reciting phrases from the Alice In Wonderland Adventure Book. This Gotham City villain uses mind-control devices as his form of weapon.

As you can see the Cape Crusader along with Robin and Batgirl have their hands full with a fair number of Gotham City villains.

Now that you have the scoop on all the most prominent Batman comic characters you’ll be able to throw a memorable Batman Birthday Party by using any of the above characters to accessorize your decorating or for a knowledge base to use for your Batman party games.

Batman is definitely an unforgetable, favorite super hero and by adding a few of these Batman Birthday Party ideas your child will feel like he is the super hero of his own birthday!

We at MyMaMaMeYa Mom and Kids Club want your child’s birthday party to be one to remember so if there is anything else you would need to know about when it comes to putting on a Batman birthday party please leave us a message below or be sure to checkout some of our other Boys Themes for Birthday Parties. 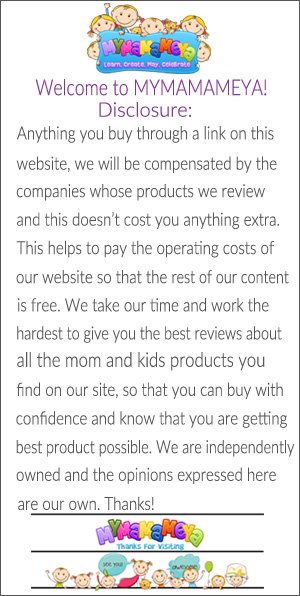 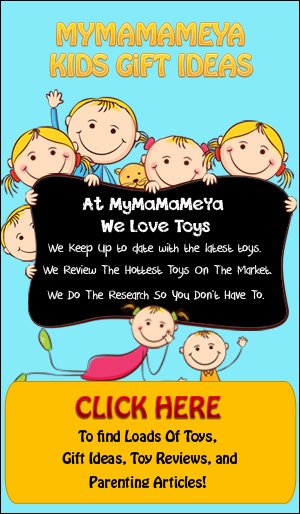 mymamameya.com is a participant in the Amazon Services LLC Associates Program, an affiliate advertising program designed to provide a means for sites to earn advertising fees by advertising and linking to amazon.com.

This website uses cookies to improve your experience while you navigate through the website. Out of these, the cookies that are categorized as necessary are stored on your browser as they are essential for the working of basic functionalities of the website. We also use third-party cookies that help us analyze and understand how you use this website. These cookies will be stored in your browser only with your consent. You also have the option to opt-out of these cookies. But opting out of some of these cookies may affect your browsing experience.
Necessary Always Enabled
Necessary cookies are absolutely essential for the website to function properly. This category only includes cookies that ensures basic functionalities and security features of the website. These cookies do not store any personal information.
Non-necessary
Any cookies that may not be particularly necessary for the website to function and is used specifically to collect user personal data via analytics, ads, other embedded contents are termed as non-necessary cookies. It is mandatory to procure user consent prior to running these cookies on your website.
SAVE & ACCEPT
Skip to content